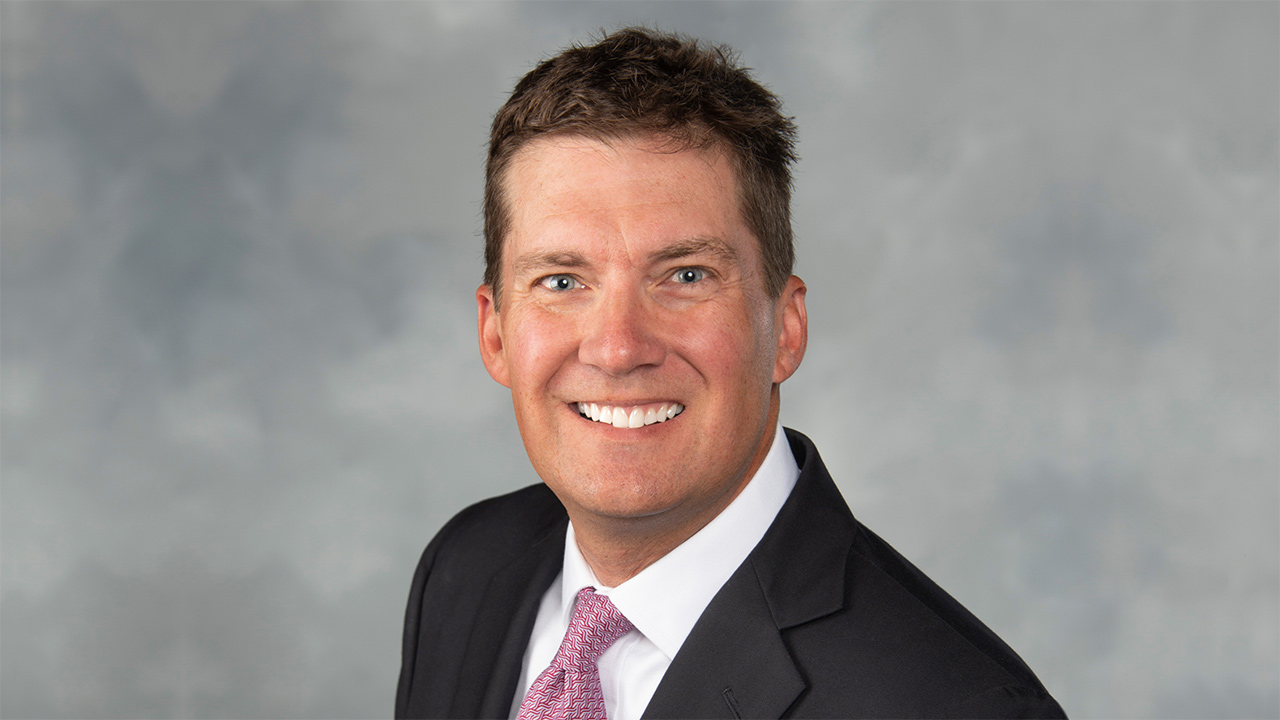 Shallcross will succeed Robert A. (Bob) DiMuccio, who is retiring after 31 years of distinguished service, including 17 as CEO. DiMuccio will serve as non-executive Chair of the Board until Dec. 31, 2022.

“The selection of Amica’s next CEO came after a year-long search process in collaboration with consultant Heidrick & Struggles,” said Donald Julian Reaves, Amica’s Lead Director. “Ted is the right person at the right time. He has the Board’s unanimous support, and we know Amica will continue to thrive under his guidance. Ted brings industry experience, demonstrated leadership skills, a track record of success and extensive knowledge of the company.”

Regarding Shallcross’ appointment, DiMuccio said: “I’ve worked with Ted for the past 15 years. During that time, he has shown himself to be a steady, objective and empathetic leader. I fully support his appointment as Amica’s next CEO, and look forward to working with him over the next six months as he transitions into his new role. I retire from Amica knowing that the company is led by a Board and CEO who understand its culture and values, and who are ready to face the challenges ahead.”

“It’s an honor to succeed Bob at the helm of Amica, and he leaves a legacy of integrity, sound financial management and people-focused stewardship. His leadership and mentorship have been invaluable to me, and his impact has been transformative for Amica,” Shallcross said. “Our unmatched service in the insurance industry is driven by a talented team of people across the country who truly care about our policyholders. My goal is to preserve the personal service we’re known for, while we prepare to serve tomorrow’s generations of customers. I look forward to continuing to work with the talented people at Amica, and positioning the company to grow and thrive over the next 100 years and beyond.”

Before joining Amica, Shallcross spent 12 years at KPMG’s P&C Insurance Practice, where Amica was one of his clients. In 2007, he joined the Amica team as a Senior Assistant Vice President in the Accounting Department. Shallcross later took on the role of Vice President at Amica Life, overseeing the organization’s financial and operational activities. In his current role as Senior Vice President and General Manager of Amica Life, Shallcross has delivered consistent growth for the company.

Shallcross is active in both industry-related organizations and the community. He’s a Fellow in the Life Management Institute, and serves on APCIA’s Financial Management Committee and the Federal and State Modernization Working Group. Shallcross is on the Board of Leadership Rhode Island (and is a graduate of the program), and has previously served on the Board of the Providence Children’s Museum and in other leadership roles with the American Heart Association and the Rhode Island Philharmonic Orchestra and Music School.

Shallcross, his wife, Shannon, and their two sons, Teddy (9) and Gethan (6), live in Rhode Island.