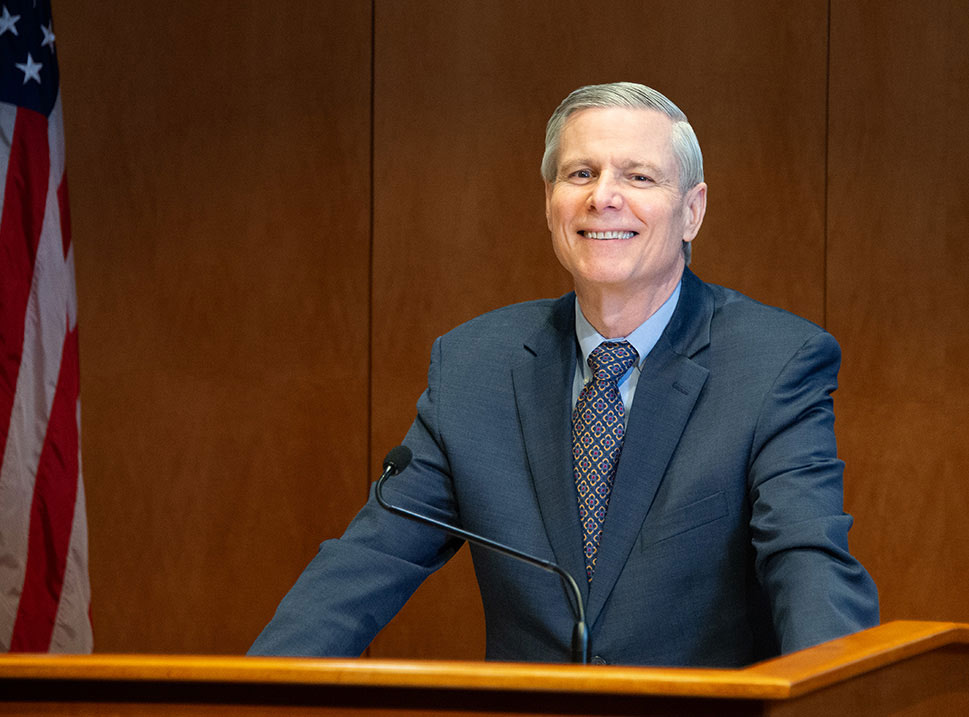 Amica Mutual Insurance Company reported continued financial stability in 2020, a year in which it returned nearly $90 million to customers for COVID-19 premium relief.

Amica Chairman, President and Chief Executive Officer Robert A. DiMuccio announced the results today during the company’s annual meeting at its corporate headquarters.

“Our main objective as an insurance company is to protect our policyholders and provide them with peace of mind,” DiMuccio said. “Our financial strength allows us to continue doing that.”

“I’d like to express my sincere gratitude to our policyholders for their business, particularly during such a difficult year,” DiMuccio said. “We’re humbled that you’ve placed your trust in us.”